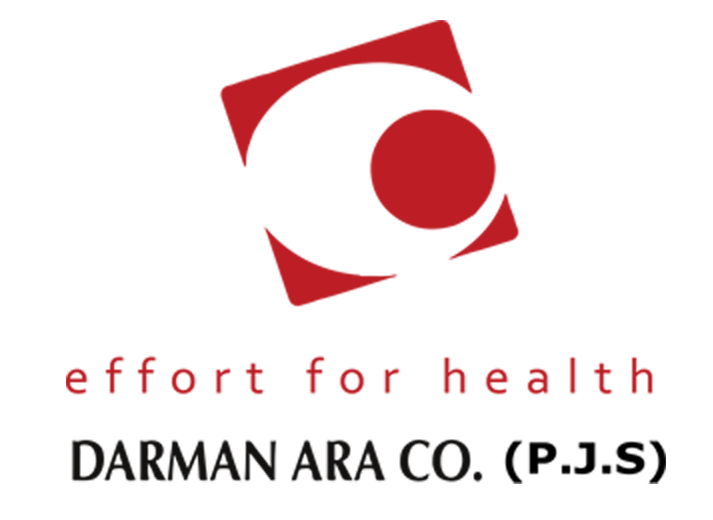 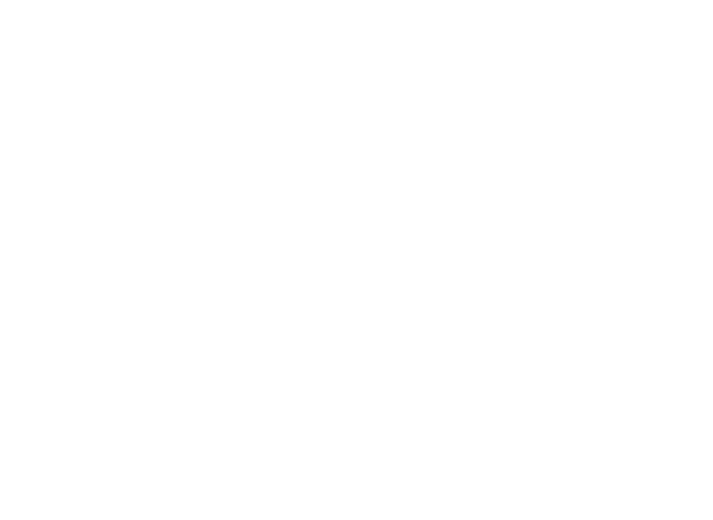 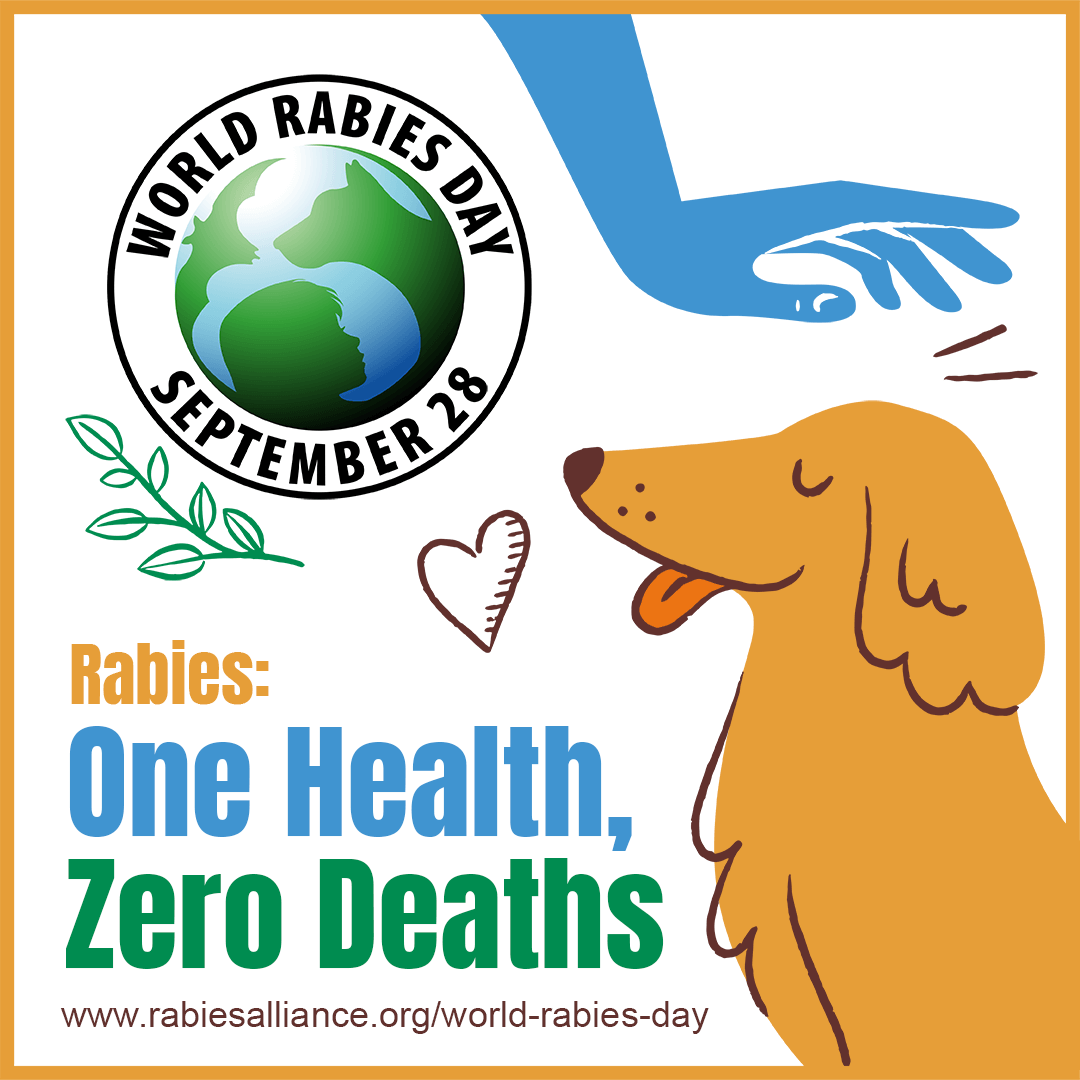 Rabies is created by a group of viruses, among which, Lyssavirus is the most important virus, since, almost all the human and dog rabies cases are infected by this virus. Rabies can be transmitted to human by dogs, raccoons, foxes, bats, etc. After being exposed to virus, the time for onset of symptoms may vary from a few days to more than one year and depends on the distance of injury to brain, the amount of transmitted virus and the size of body of infected person. Primary symptoms include headache, fever, exhaustion, itching sensation at the site of the bite and specific symptoms of rabies including hallucination, sensitivity to light, hyper salivation, hydrophobia, insomnia and aggression. Annual fatality rate due to infection with rabies is approximately 59000 people, among which, 40% is comprised of children.

Rabies is a “preventable disease”. Effective immunization vaccines for protection of human and animals against rabies are available. Through vaccination of dogs (for stopping the disease at its origin) and also effective preventive treatment for people at the time of encountering virus (including human vaccines), this disease can be prevented 100%.

“Rabies”: One Health, Zero Death, is the theme for 2022, which highlights the eradication of death due to infection with rabies through implementation of an international strategic plan in collaboration with societies and national health system until 2030. 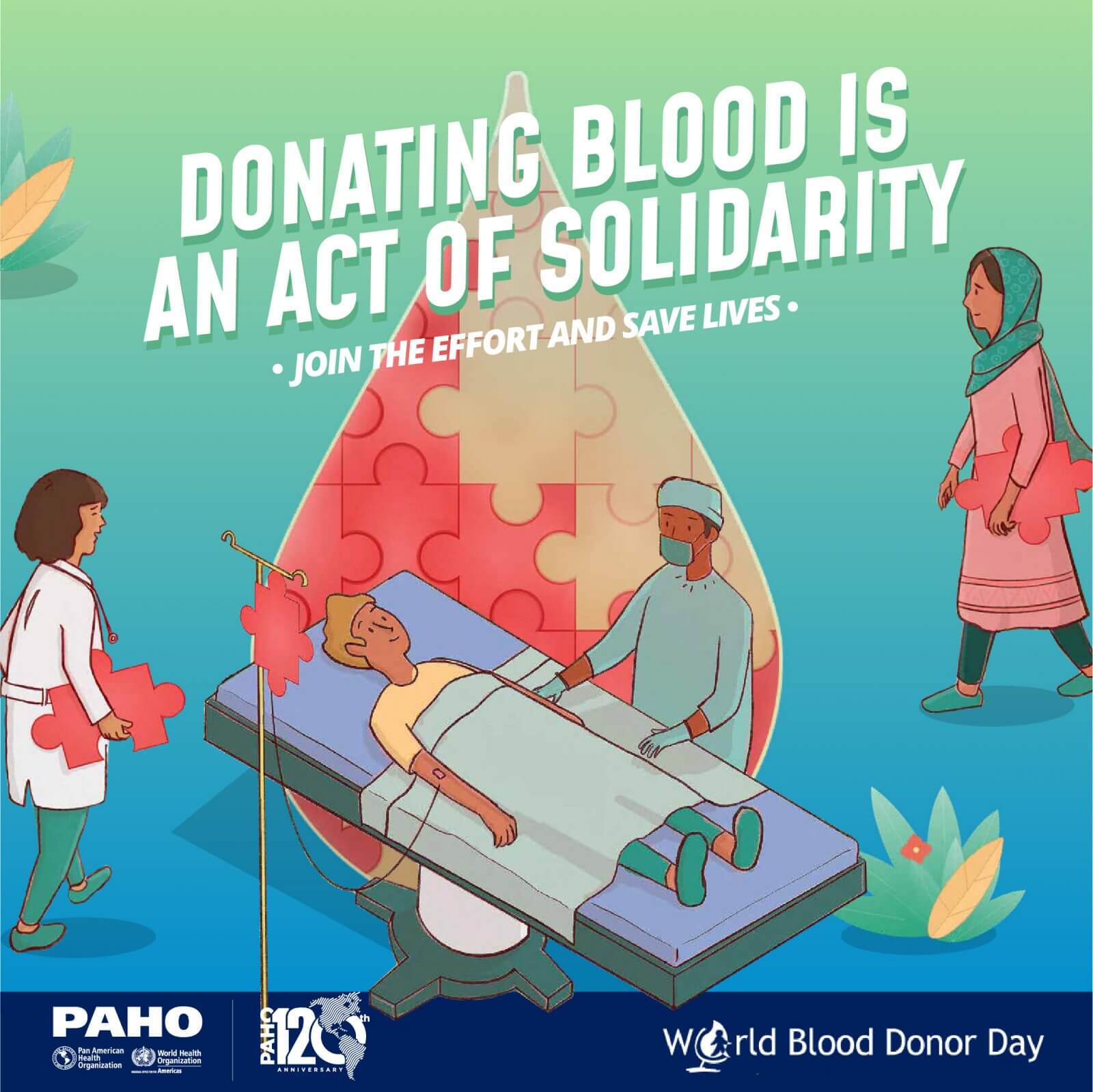 Each year on June 14, we celebrate World Blood Donor Day. This day is given from the anniversary of the birth date of Karl Landsteiner, an Austrian biologist, physician, and 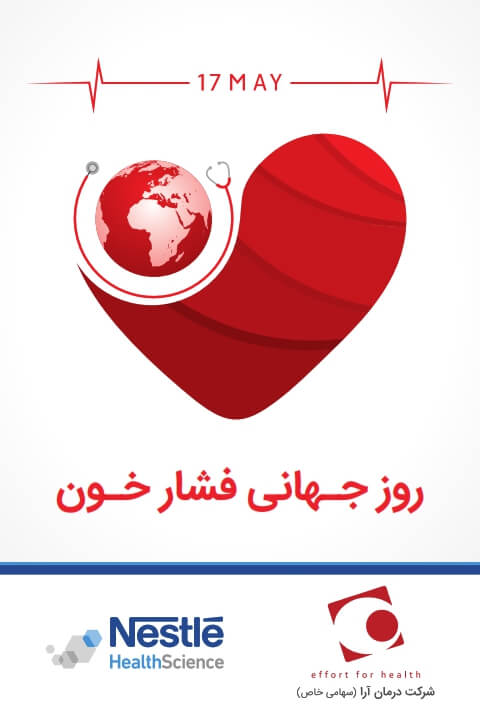 World Hypertension Day is observed every year on May 17 to increase awareness of hypertension and educate people about the problems caused due to hypertension. 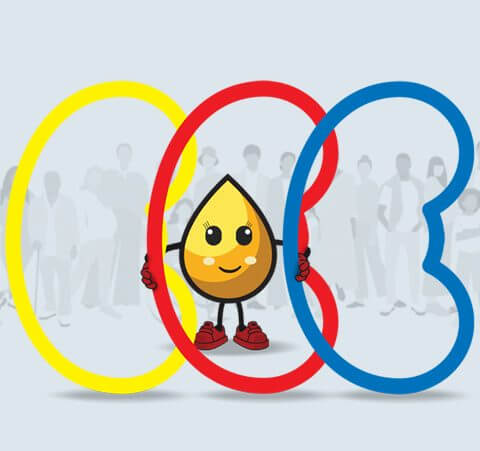 Your kidneys remove wastes and extra fluid from your body. Your kidneys also remove acid producing by the cells of your body and maintain a healthy balance of water, salts,

In the midst of a pandemic, a polluted planet, increasing diseases like cancer, asthma, heart disease, on World Health Day 2022, WHO will focus global attention on urgent actions needed

World Obesity Day is observed globally on 4th of March. Obesity is a complex disease, with many root causes throughout society. That’s why we all need to work together to find solutions. 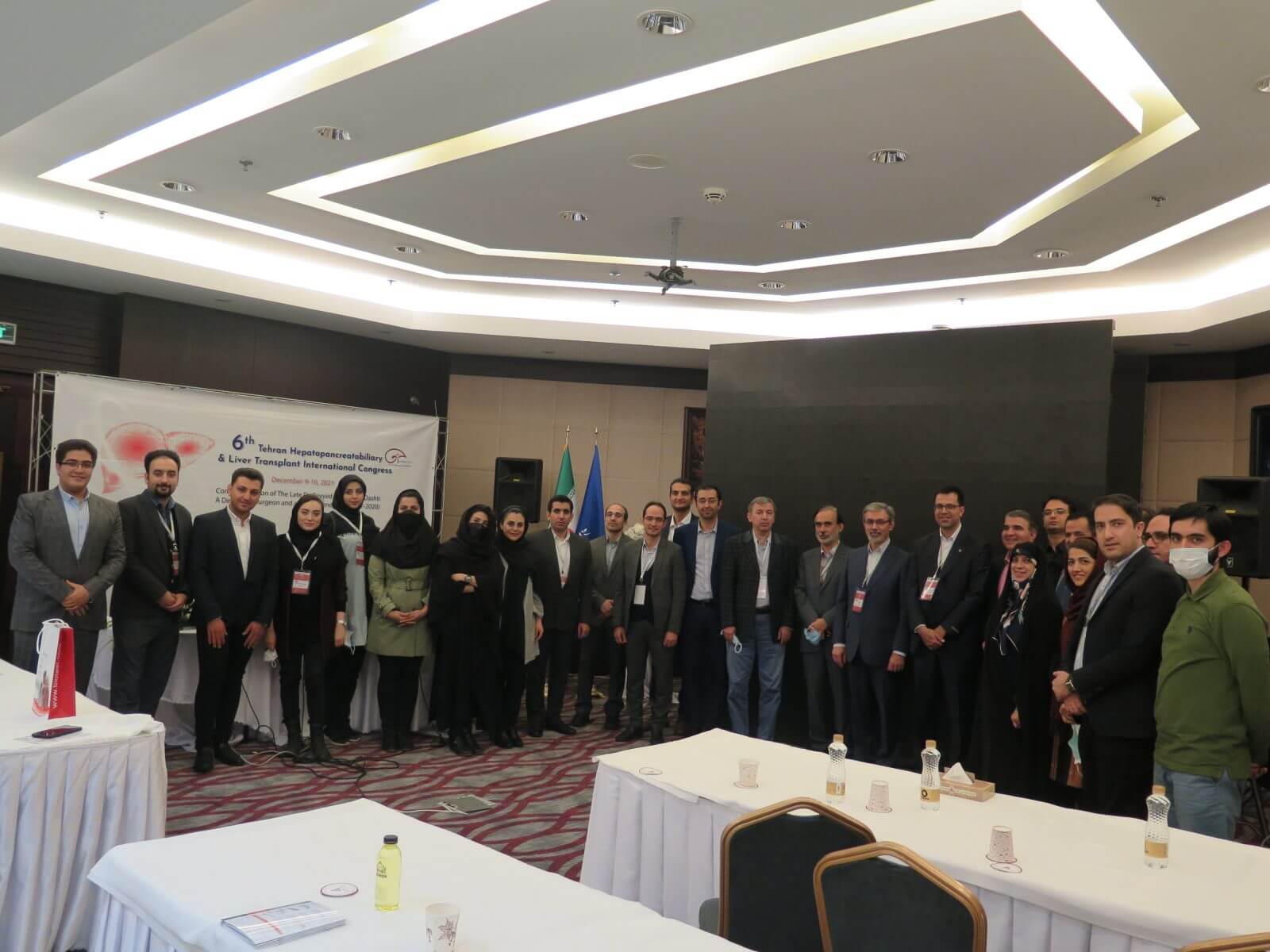 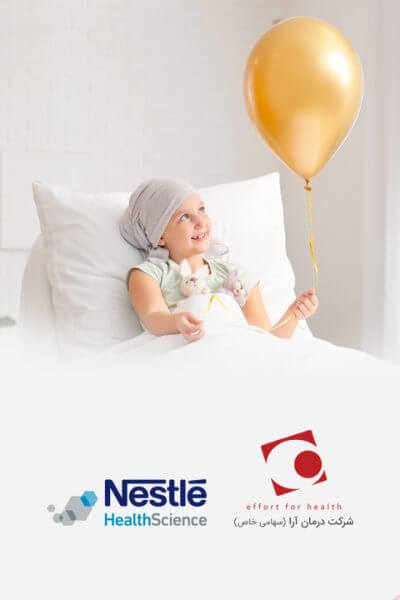 World Cancer Day held every 4 February is the global uniting initiative led by the Union for International Cancer Control (UICC).

Established in 1991 by the International Diabetes Federation with support from WHO in response to growing concerns about the health and economic threat posed by diabetes, World Diabetes Day became

October 6 marks World Cerebral Palsy Day. CP is a neurological disorder that starts during infancy or childhood and that affects motor function, in other words, muscle control, coordination and

The purpose of naming this week: Increasing international awareness about plasma collection; Importance of donating plasma to save and improve life quality; Increasing knowledge about vital plasma derived medicines

People with PKU cannot break down foods containing protein in the usual way, due to the lack of an enzyme the body cannot properly deal with the amino acid phenylalanine. 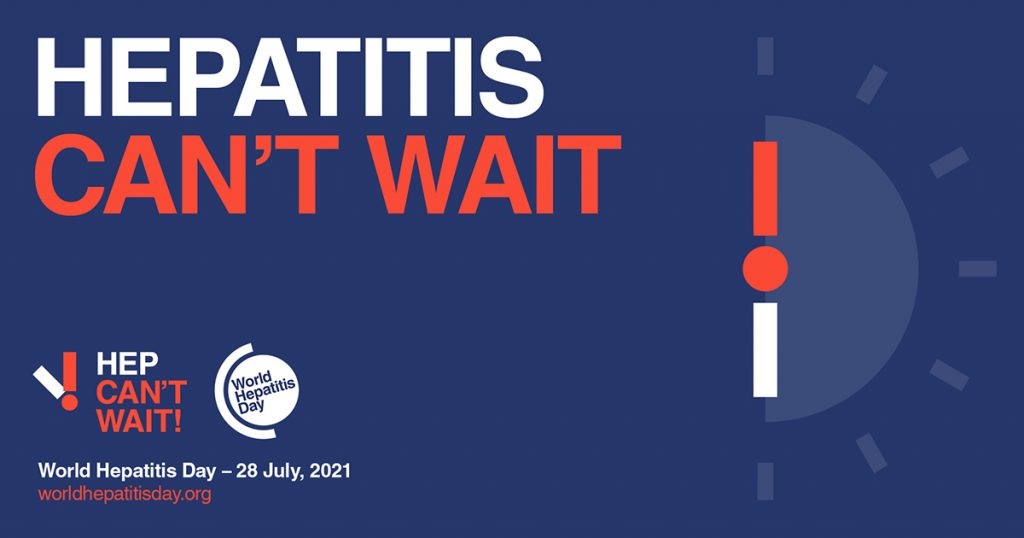 World Hepatitis Day is observed each year on 28 July to raise awareness of viral hepatitis, an inflammation of the liver that causes severe liver disease and hepatocellular cancer. This 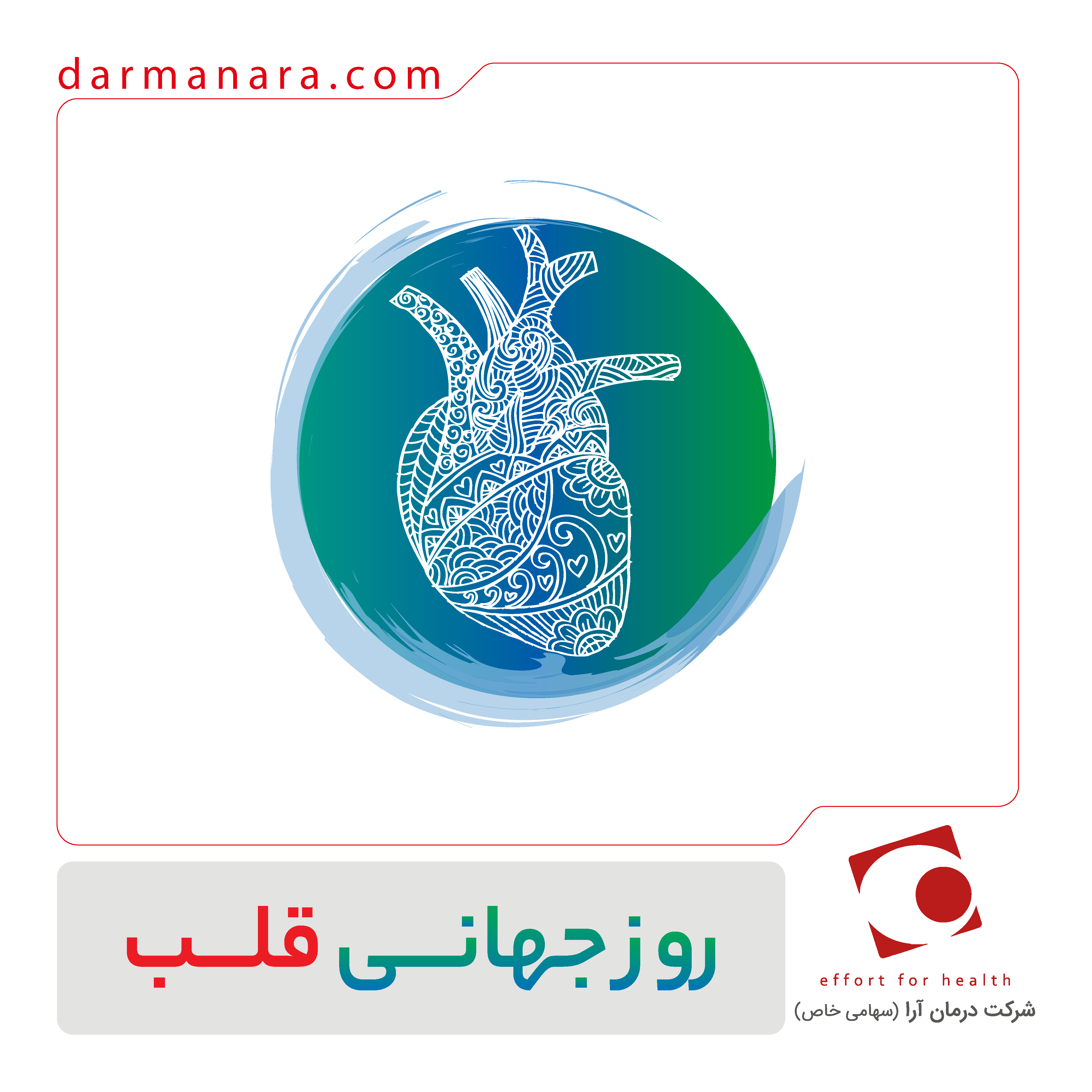 World Heart Day which is celebrated every year on 29th September was created by World Heart Federation. 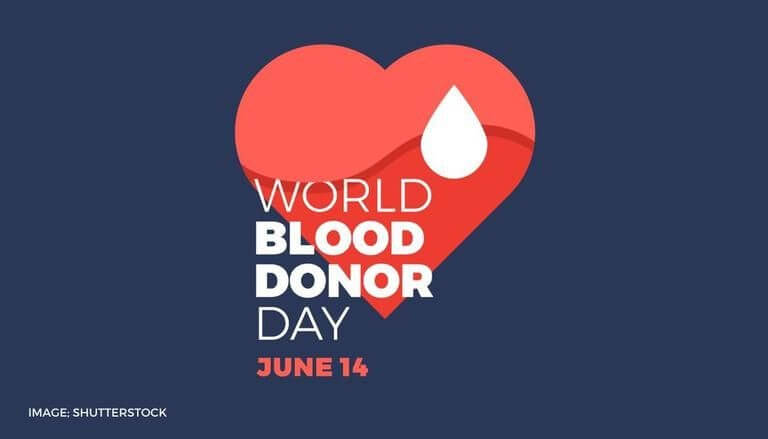 Every year countries around the world celebrate World Blood Donor Day (WBDD). The event serves to raise awareness of the need for safe blood and blood products and to thank